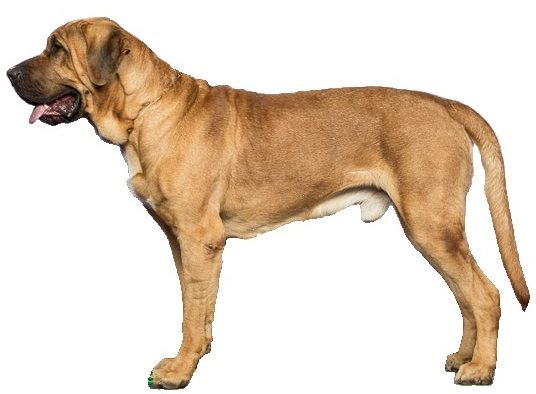 Large and robust, the Broholmer mastiff has been around since medieval times. It is the national dog of Denmark and is also known as the Danish Mastiff. Historically, this famous Nordic dog breed was used for a game like bear and boar. After that time, it became primarily used as a guard dog for more extensive manors and castles. Despite suffering a severe population drop during World War II, the breed has made a remarkable resurgence since the 1970s.

The Dansk Spids shine as a tiny yet handy breed regarding agility and obedience competitions. Moreover, they are pretty friendly, making them excellent companion animals. The Dansk Spiders have very certainly always existed in Denmark. Its life has been unremarkable and unrecognized since it has gone by several aliases such as samoyed-spitz, wolf-spitz, and Greenland-spitz. They have a pleasant disposition and are kind to others. They thrive in social environments and are equally comfortable with humans and other animals.

The Greenland Dog has served the Inuit well for hundreds of years as a means of transportation and a hunting tool. According to experts, it is one of the oldest dog breeds around. To this day, the North Greenland Inuit community relies heavily on the Greenland Dog. The Inuit rely on these dogs to pull their sledges and search for food. Therefore they provide them with just the bare minimum of care. Those without a deep background in canine care and knowledge of the breed’s specific needs and temperament should go elsewhere for a family companion.

The Old Danish Pointing Dog, a medium-sized breed historically employed for hunting, is now primarily kept as a pet. These days, they are often utilized in agility and obedience events and make excellent companions for the home. The original Scandinavian pointer was bred from local farm dogs and dogs owned by itinerant Romani people around the beginning of the eighteenth century. Romani people used their sturdy dogs for more than just hunting; they were also used as pack and draught animals. In general, they keep a level head and act bravely.

Why choose a Danish Pointer?

In summary, these many dog breeds offer distinct characteristics and personalities to their native Denmark. Dogs, whether used for hunting, pointing, pulling sledges or as companions in homes, deserve acknowledgement and appreciation for being man’s greatest friend.

Is it possible for a Danish Pointer to get lost?

No. The Danish Pointer is very focused when it comes to pointing and hunting.

Which dog is the official canine representative of Denmark?

The Broholmer, or Danish Mastiff, is a giant mastiff dog breed that originates in Denmark and is officially recognized by the Danish Kennel Club and the Fédération Cynologique Internationale.