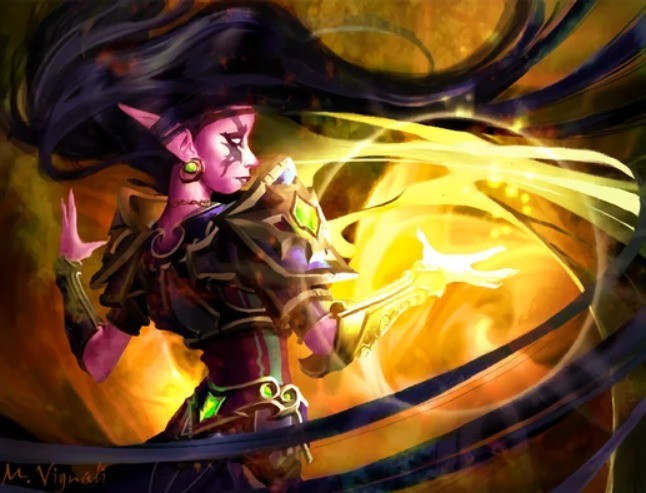 Hearthstone flash heal is a handy card that can be used twice in virtually any Priest deck with Auchenai Soulpriest. When used in combination, Flash Heal becomes a potentially damaging spell capable of destroying large targets such as Shieldmaiden or Sludge Belcher for only one mana. It can also be utilized to do face damage, providing Priest with a much-needed burst damage option.

Returning to Flash Heal, this card debuted during TGT, when the game was arguably not what it is now. Priests were the game’s weakest class, and they required formidable tools. Flash Heal was designed to be a versatile heal that could support a priest’s big-health-minion plans while also allowing the hero to survive and do cheap hyper-efficient damage in the worst-case scenario. It was before Shenanigans Priest, Miracle Priest, unlimited card production priest, clone priest.

The goal of hearthstone flash heal was to give the priest a method to support its high-health minion approach while also allowing the priest to inflict some edge case damage that required some setup and the inclusion of certain terrible cards in your deck. At a period when the priest was in the gutter, this was a potent instrument.

Provide a means for the priest to support its high-health minion approach while simultaneously extending the game and forcing decisions. While this card appears to be very different from Flash heal, the truth is that you’re sometimes at total health healing a minion or healing a full health minion to restore 5 Health to your hero. The designers decided that you can’t go face to face with the enemy hero and that if you use this to damage enemy minions.

Radiance provides a solution to a problem:

The first thing to consider is the class in which you are participating. Diverse classes have different decks, and the necessities in a heal are pretty different between the hero power and class-specific cards. As previously stated, Priest is the class most closely related to healing; in addition to the hero power’s ability to restore two lives, numerous class cards such as Flash Heal and Holy Fire deal with healing somehow.

As explained in Tempo Storm’s JustSaiyan’s article on Constructed Power Levels, we can value the Priest’s hero power at one mana.  The priest is one of the few classes with class-specific healing cards, and because healing is a significant element of the class, the cards have far more power than a neutral card would.

Blowback and Its Importance:

Casters ThatsAdmirable and THETannonGrace recently coined the word “blowback” in the PVPLive Hearthstone Pro League. Essentially, it refers to the act of inflicting damage on one’s hero to gain an edge. It might be the result of utilizing a weapon like Death’s Bite on a minion or a hero power like the Warlock’s Life Tap.

Leper Gnome against an Aggro deck:

Like Warlocks and any class where weapons play a significant role in the deck, certain classes are particularly vulnerable to this type of blowback. There are a few quick methods to deal with bothersome one-health minions like Leper Gnome against an Aggro deck, but if a player isn’t careful.

When the Meta includes a lot of Aggro, the hero power paired with the overall lack of taunts in the deck makes them a must-have. Because Rogue lacks its healing cards, it must rely on neutral cards like Antique Healbot and Earthen Ring Farseer to resurrect itself. Radiance will be given to Priests as a replacement. It is essentially a worse version of hearthstone flash heal.

Hearthstone: New Classic Cards and the Hall of Fame:

In Hearthstone, there are a few new entrants to the Hall of Fame this month. As the number of cards removed from the Evergreen set grows, the Hearthstone team has opted to add a few new ones to keep the set at a manageable size. According to Blizzard, a Rogue and Priest card has been replaced in the Hall of Fame with new Classic cards to “help their class identities.”

Board clear is one of Rogue’s challenges, according to Blizzard. The Hearthstone team does not want Vanish to clear the entire board successfully. Although the card sees little play in the current standard Meta, its history reveals a formidable threat. When Quest Rogue reigned supreme, vanish was a crucial asset for the deck’s mid to late game stages.

Whispers of the Old Gods, the latest version of the hearthstone flash heal card addition, has only been out for a month, but the community has already devised new ways to smash, zap, and heal their way to the coveted Legend rank. Let’s take a look at some of the strongest standard format decks that Whispers of the Old Gods have to offer thus far, with the hopes of securing some future win streaks.

Read also: How to use Pocket Morty’s, Egg Morty?